As part of the LIFE17 NAT / PL / 000011 project, 50 ponds were recreated in the Romincka Forest Landscape Park as breeding habitats for several species of amphibians. The key species in the project is the fire-bellied toad. In the current year, the annual inspection of ponds showed that over 50% of them were inhabited by the fire-bellied toad. Both adults and juveniles were observed. In the case of adults, only individuals producing mating sounds were counted. Their total number amounted to 32 individuals. In the case of juveniles, monitoring was performed in late summer and autumn, and it was mainly focused on direct observations. As many as 231 juveniles of the fire-bellied toad were detected, compared to 76 last year! There is a significant increase in the number of observations of juvenile specimens of the species. This is a very positive trend giving a strong basis for saying that the action performed in the project was very desirable and that it is already bringing the expected ecological effect. 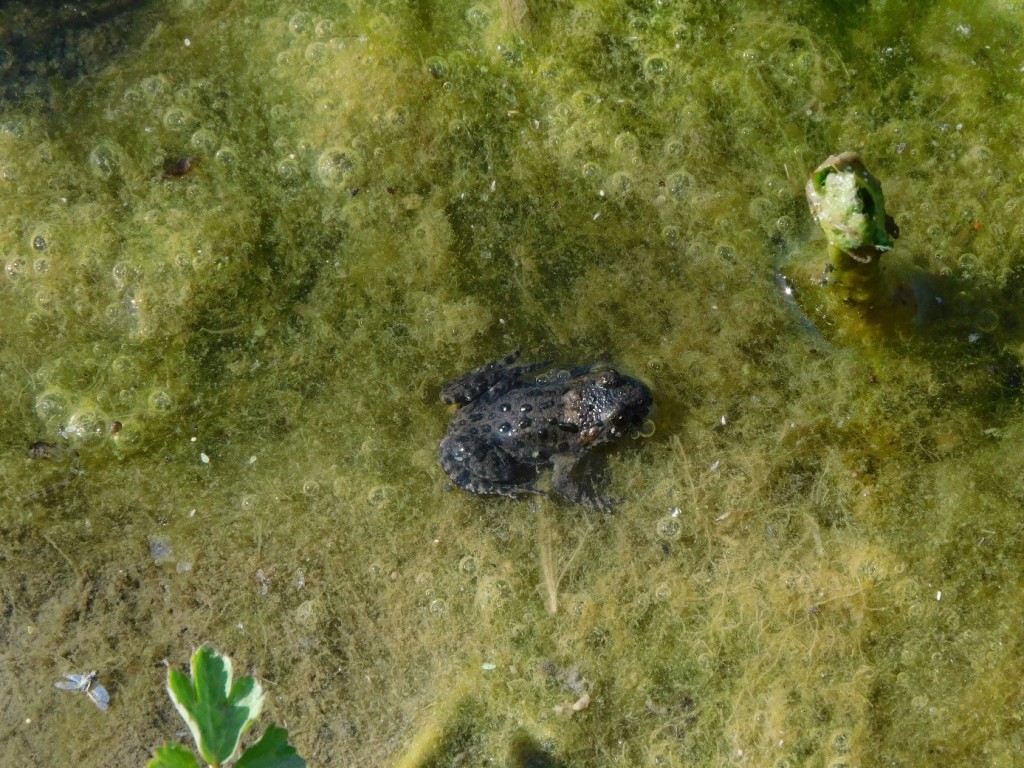